It is a sad sad day in this episode of the scrumcast.  It was done without Blah present... yes I know, half of you won't listen since he is gone and the other half of you will not be able to pay attention through your mourning that you cannot hear his giggling crackpot theories this time around.

But we move on.

Even though many factions struggle against Legion, Troll players know differently.  If you don't know how yet, come and listen for Trolls reactions and counterstrategies against Legion of Everblight's great and terrible Domination releases

The ScrumCast has moved!! to http://handcannononline.com/blog/category/podcasting/scrumcast/ This page will automatically redirect... 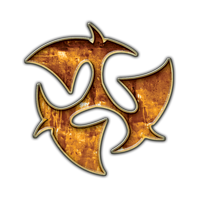 The Scum Cast is quite literally a skirmish of words. It defines the unique perspective of Trollbloods and their contest with the rest of the Iron Kingdoms. Kith and Kriel listen to further their cause. Foes listen to attempt a better understanding of why Trollblood Axes keep hitting them in the mouth. This website is unofficial and is not endorsed by Privateer Press. As Minions though, we remain hungry and are willing to work for food.

Donate to the United Kriel 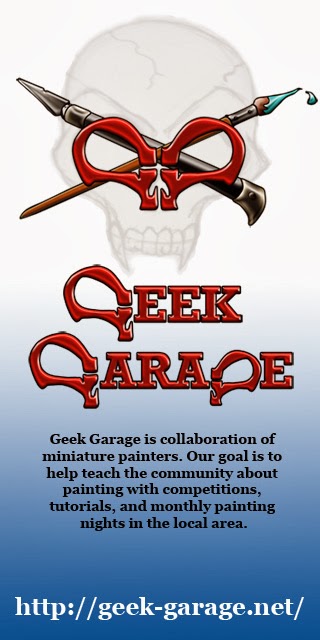